Beech Hill Freight has partnered with Track and Field athlete Rachael McIntosh for her 2017-2018 season! Rachael was born in Bridgewater, Nova Scotia but lives and trains full-time in Calgary, Alberta.

Rachael is a Heptathlete, meaning she competes in 100m Hurdles, High Jump, Shot Put, 200m, Long Jump, Javelin and the 800m! As a member of Athletic Canada’s Next Gen program, she is aiming for a spot on the 2020 Olympic team. This season we are cheering Rachael on as she chases her goal of reaching 6,000 points in the Heptathlon!

Rachael is passionate about community and is a Volunteer with Fast and Female encouraging young girls to stay in sport. She has been a Big Sister with BBBS Calgary, and worked with Organizations like The Special Olympics, Dino Youth Track and Field and Calgary Association of Self Help.

Without the support of companies like Beech Hill Freight I would not be able to travel to all the necessary camps and competitions to reach the lofty goals I have for myself. Each and every partnership an athlete encounters in their career is crucial to their success. It makes the hard days easier, and the really hard days possible. I couldn’t be happier to have aligned with a company like Beech Hill Freight! 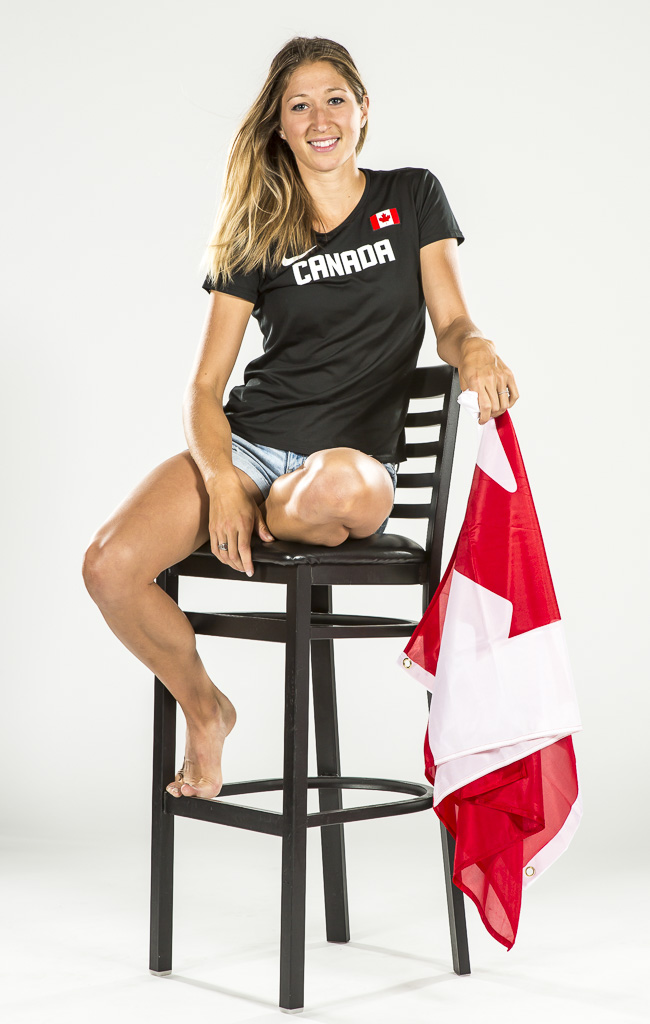 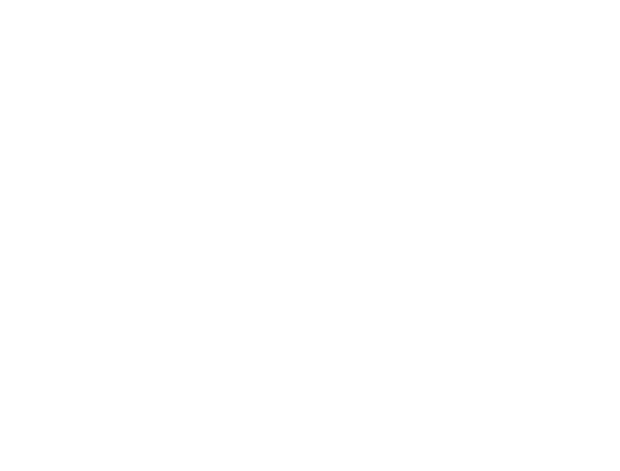 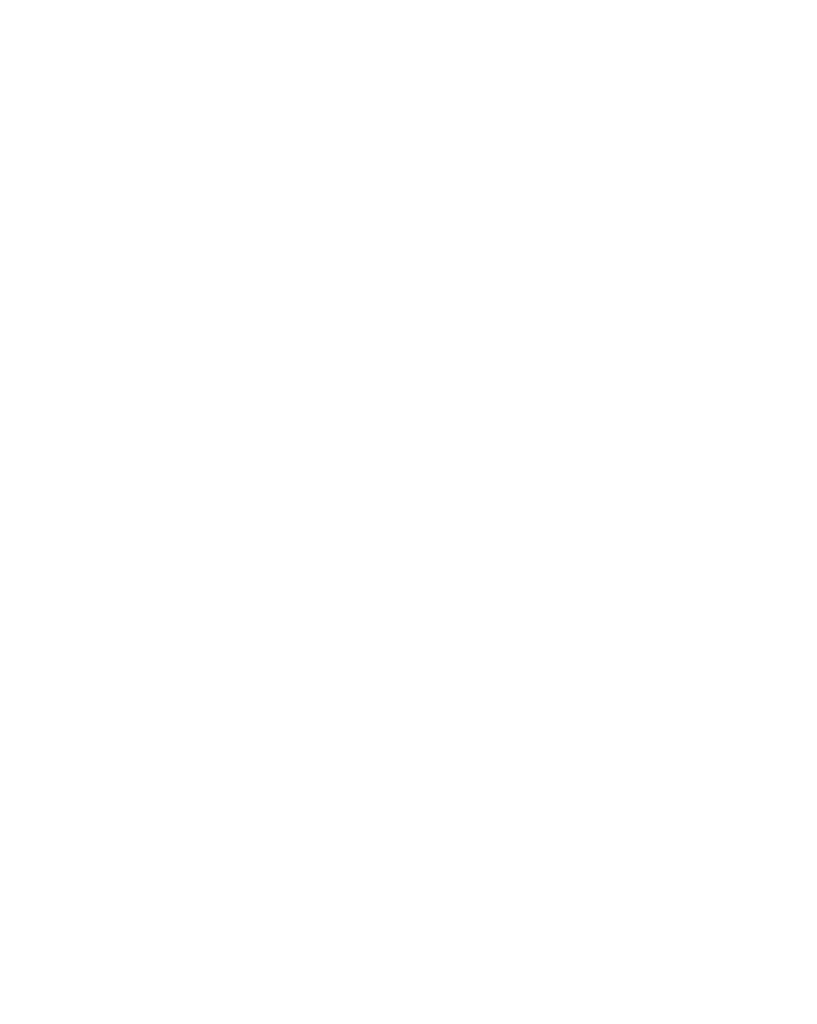